Perfecting the art of breeding an exceptional horse. The pure breed Lusitano is the acknowledged star of a new series of encounters in the modern world of sport, luxury and entertainment.

Everything you need to know about us. 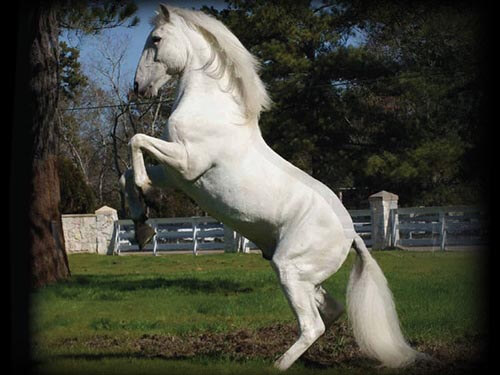 
Almost two decade ago, after getting to know and appreciate several other breeds, our equine journey led us to the Lusitano, the historic breed that is the wellspring of what we have come to call “The Join us and Live the Haras Experience.” We fell in love with this fabled breed, one of the oldest in the world, referred to by many aficionados as The Royal Horse of Europe. With the construction of our new ranch in Texas, we are now writing our own history in America. Here, we are keeping alive the legend of the first Lusitano horses, sons of Zephyr, the Greek God of the West Wind. As the story goes, in a certain season in the province of Lusitania (ancient Portugal) Zephyr fertilized a group of mares along the coast near Lisbon. The foals of these mares inherited all the qualities of the West Wind: speed, beauty, strength and nobility. At Haras Dos Cavaleiros, we continue to breed, honor and enjoy these “Sons of the Wind”, the pure bred Lusitano horse. 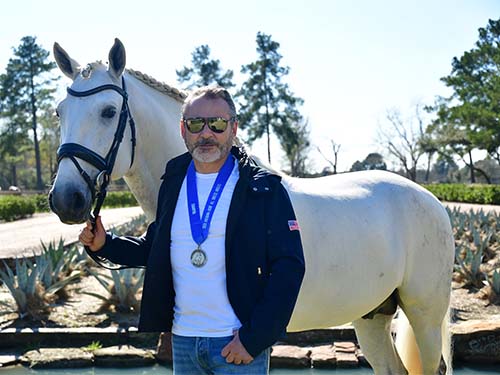 
At Haras Dos Cavaleiros, we believe that when we share our love and knowledge of this ancient breed of horse with the public, we are also making the ancient culture of Portugal available to a wider audience. Through equestrian clinics and demonstrations at important shows and events, or through visits to our ranch, we welcome you to enjoy the beauty of these extraordinary horses, nurtured by a landscape created especially for them. 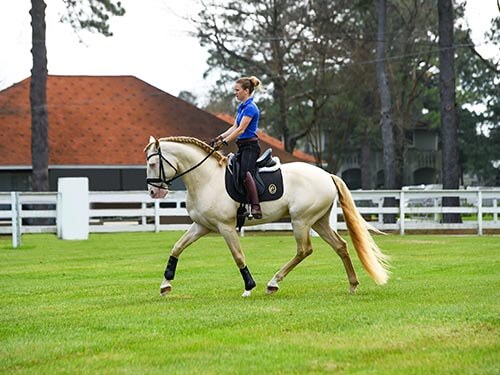 
Stallions at Stud. You may choose from the best Lusitano bloodlines in the world. All of our stallions come from world famous champions. All of our horses are registered and DNA certified. 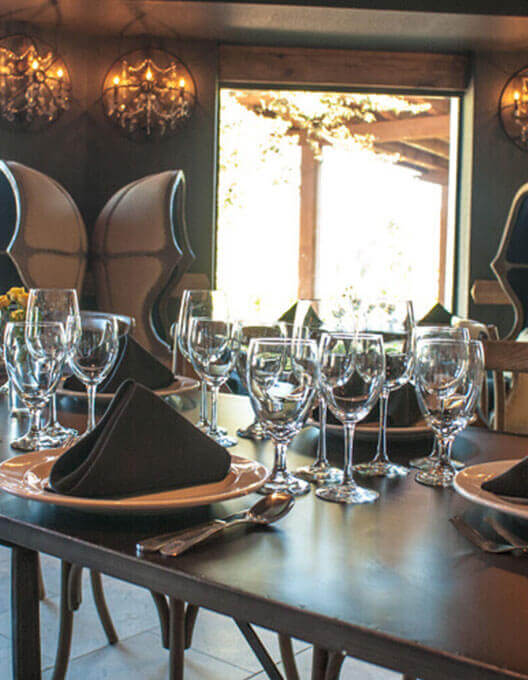 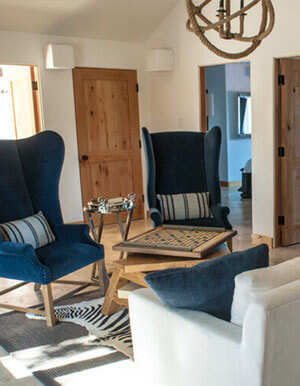 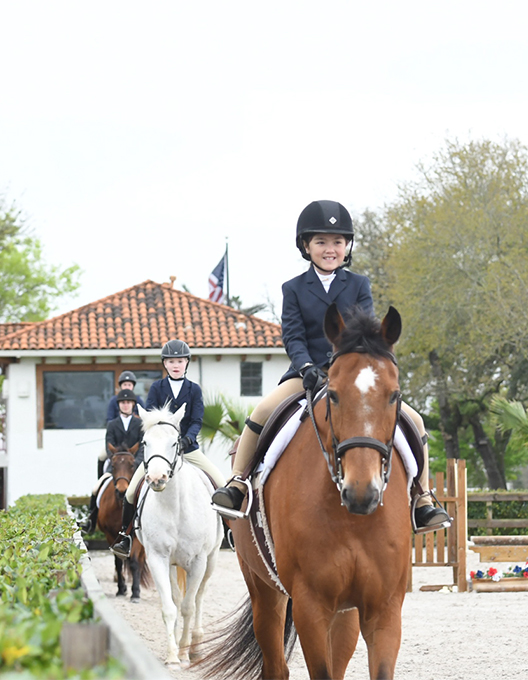 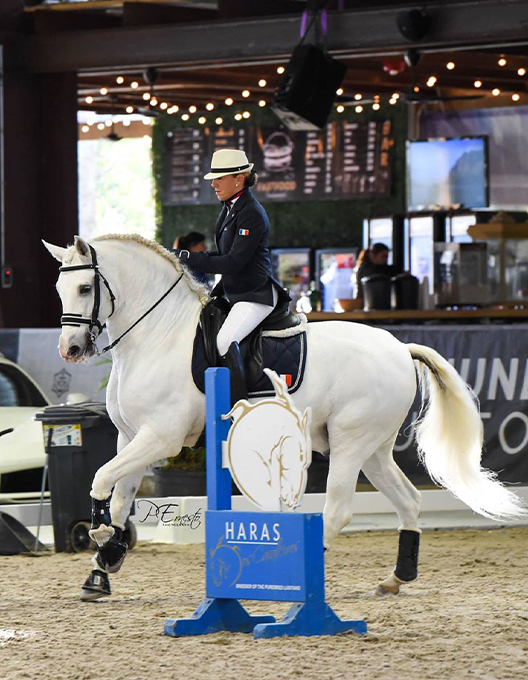 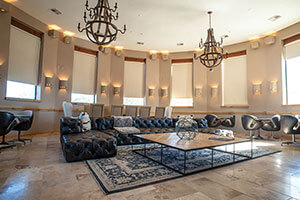 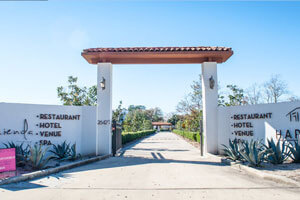 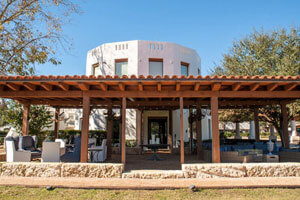 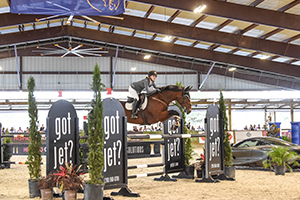 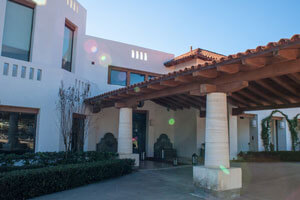 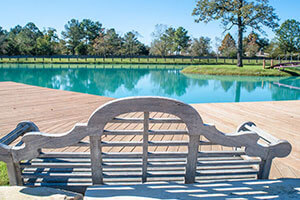 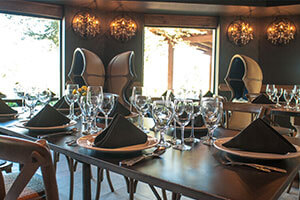 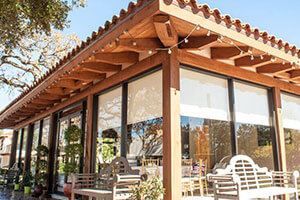 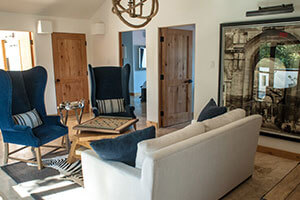 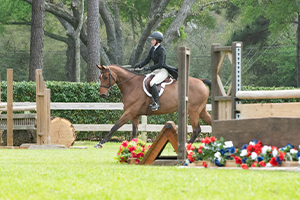 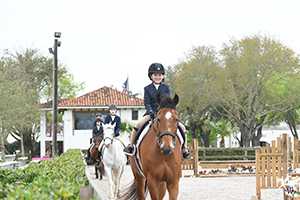 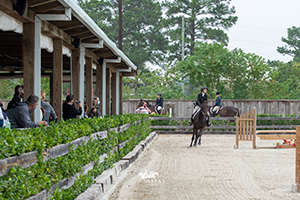 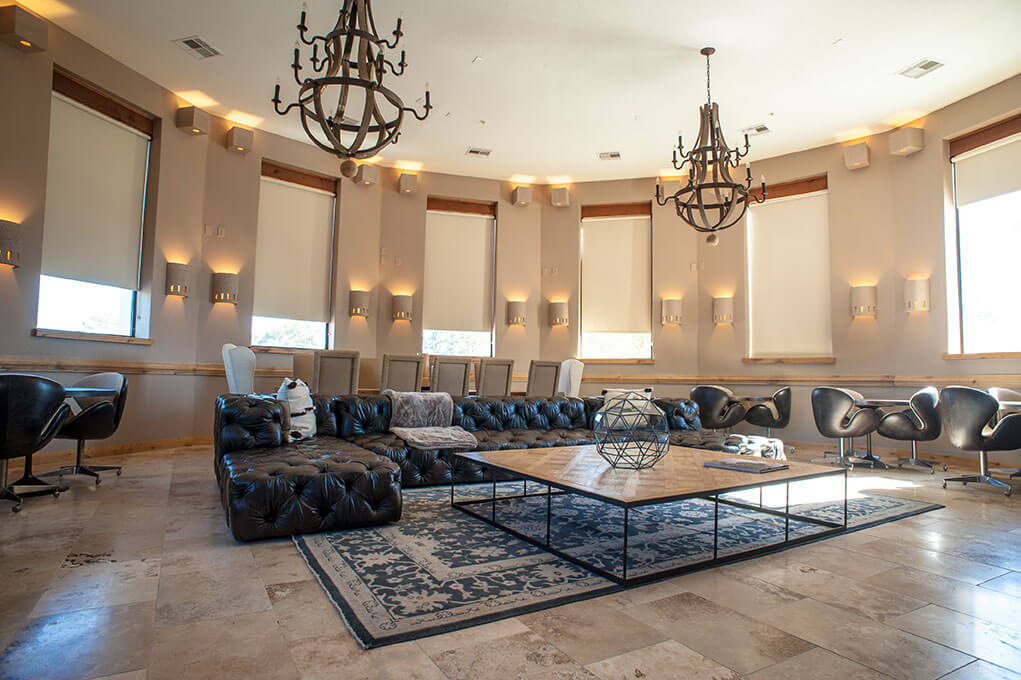 Located in the equestrian heart of Texas forty minutes from Houston downtown and George Bush International Airport, HARAS HACIENDA provides you with the perfect ambiance of a contemporary Hacienda offering a diversity of areas that can be combined to suit your needs and taste. HARAS HACIENDA is the ideal wedding venue for religious celebrations, social functions, weekend getaways, corporate events, and special occasions. Open and covered areas are surrounded by beautiful landscapes: a lake, a small island, a chapel, decks, lounges, large and small plazas and a state of the art boutique hotel that crowns the premise providing luxury and comfort that enriches any special occasion. 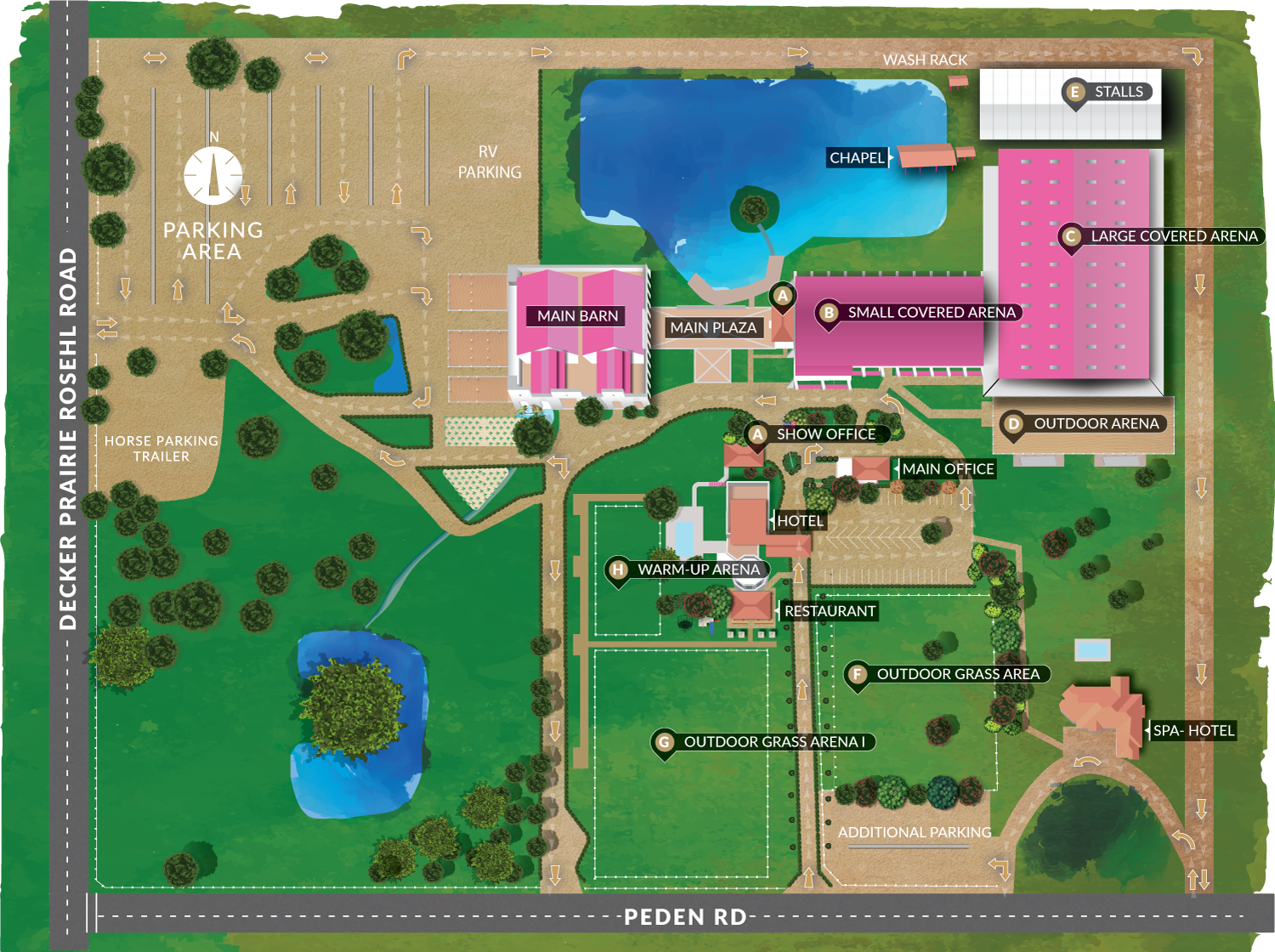 The Native Horse of the Iberian Peninsula encompassing both Portugal and Spain has been ridden from more than 5,000 years, and is considered to be the oldest riding horse in the world. In 1885, Bernardo Lima, in his book on the Portuguese horse, used the term Lusitanian to refer to horses born and bred in Portugal. The Portuguese Stud Book was created in 1889. In 1966, the studbooks of Spain and Portugal were split along national lines. Spanish and Portuguese breeders agreed to use the terms Lusitano and Pura Raza Española, or Pure Spanish Horse, for the two new nationally-based breeds that sprang from the same ancient stock. The Lusitano breed officially began in 1967 with the first volume of the Portuguese Genealogy Book of Horses (Portuguese Stud Book).Since then, the number of registered horses has been steadily increasing, not only in Portugal, but in many other countries, including Brazil, France, Mexico, and recently in the United States of America. This classical outline with short back and long legs gives the Lusitano a definite ability to comply with the rider’s wishes, an important advantage not only in high level dressage but in every other discipline that requires such gymnastic dexterity. Lusitanos are extremely intelligent and courageous, very sensitive to the aids. Their naturally sweet and willing temperament means they form a close rapport with their riders and “their” people.

The Lusitano’s great versatility, coupled with docility, agility and courage, make it one of the best breeds to compete in nearly all forms of modern equestrian sports, but especially for dressage and working equitation. It is an extremely sensitive horse, which contrasts somewhat with the great courage that Lusitanos exhibit.cThis courage makes the Lusitano one of the most prized breeds for bullfighting, being one of the horses preferred by “rejoneadores,” or mounted bullfighters. The Lusitano, with its giving nature and steady temperament, is also an ideal horse for equestrian tourism.

The Lusitano is a precocious breed, highly-fertile and long-lived. Growth lasts until they reach 8 years of age when the growth cartilages are completely closed. The Lusitano horse is frugal and maintains good physical condition, work status and activity, sustained only by good natural pasture, a situation that would be a significant handicap for other breeds.

The most prevalent color is grey, followed by bay and black. But while the Spanish breeders tended to breed out all but these colors, the Portuguese continued to value the more exuberant colors: chestnut, buckskin, palomino and the double-dilute color cremello, or “Isabel.”

Noble, generous and ardent, but always gentle and forgiving.

Agile, elevated, forward, smooth and providing a great comfort to the rider.

Well defined and long, with a smooth transition from the back to the neck. Always higher than the croup.