Governador is absolutely amazing. He is son of Ofensor MV, who was considered the best stallion of the modern Lusitano breed. Ofensor not only won the highest morphology prize, Great Champion of the Golegã fair in 1999, he also won the Sire-Progeny Great Championship in Lisbon in 2003, which to many is considered even more important than the stallion ranking. Governador carries many of his sire’s traits and is showing enormous potential in the dressage arena. With his huge stride, tremendous power, and amazing athletic ability, we have high hopes for this up and coming stallion both as a competition horse and as a stud. 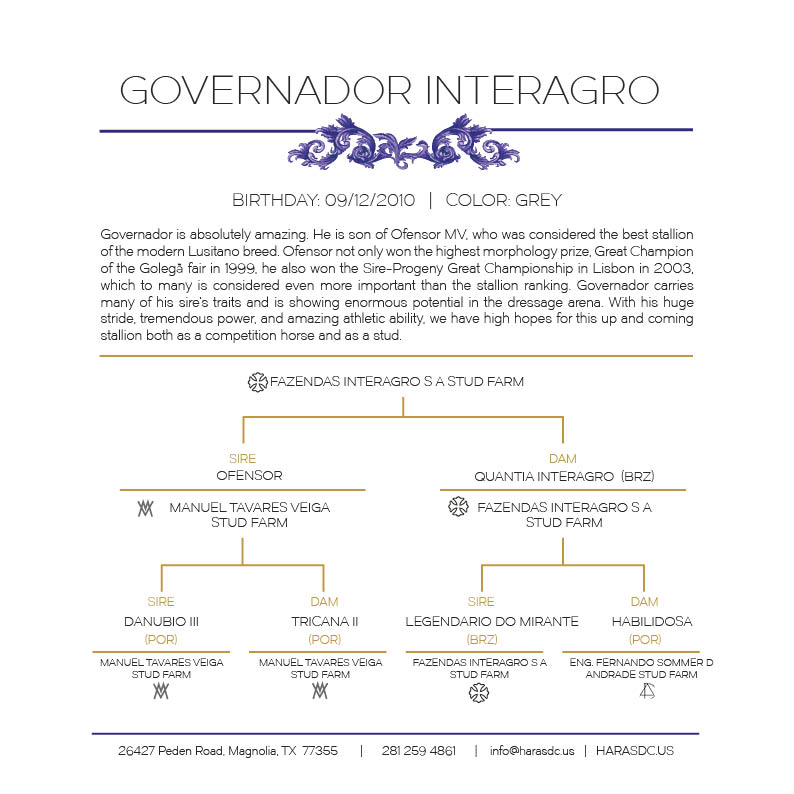 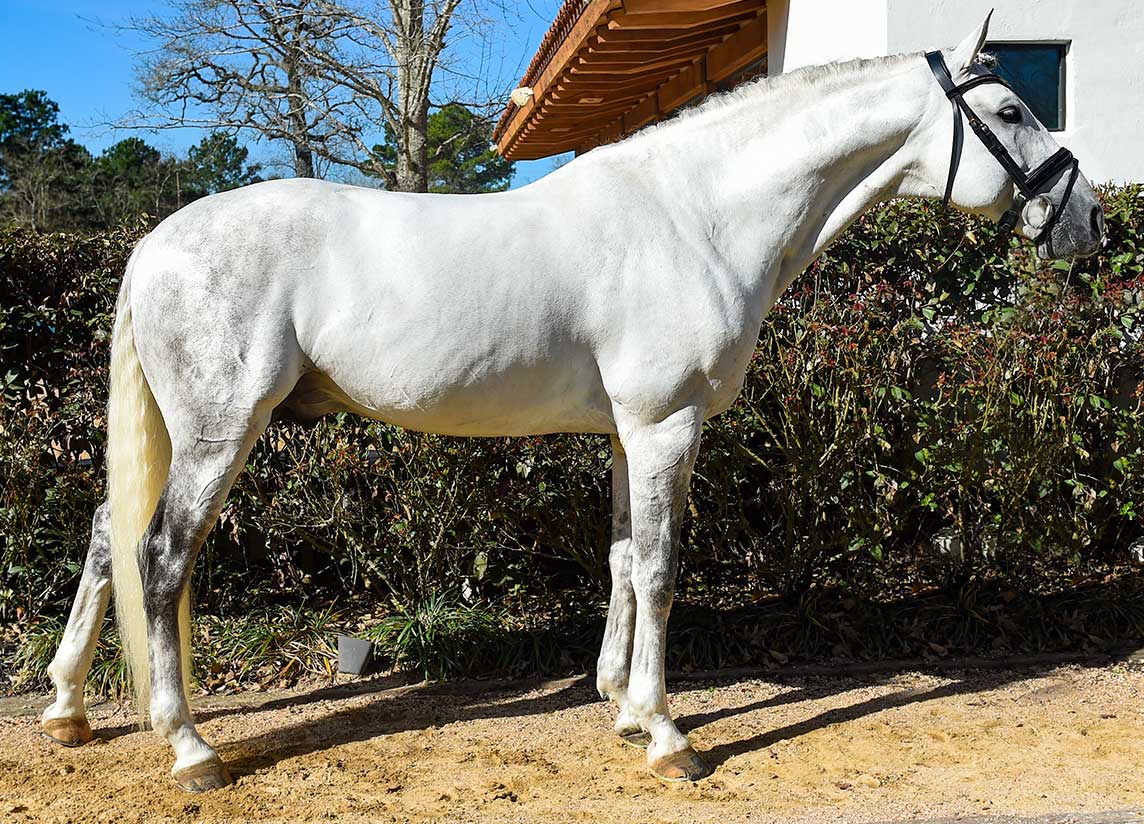 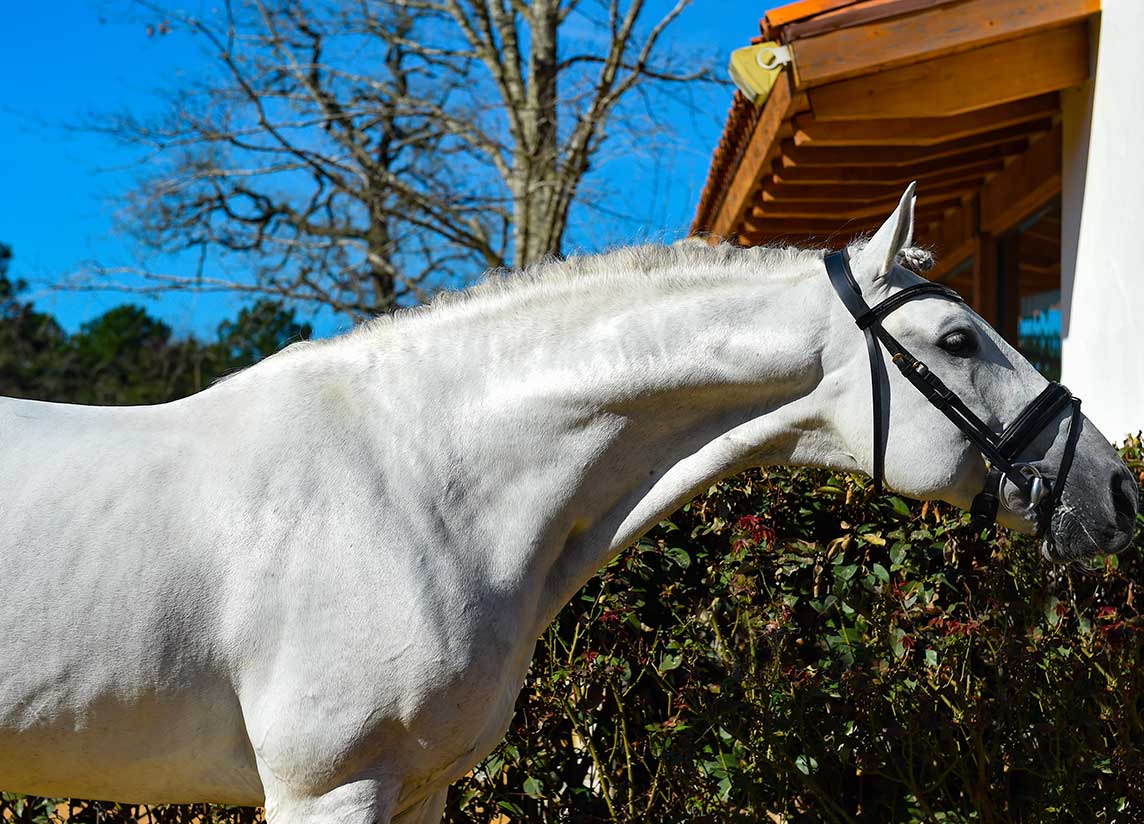 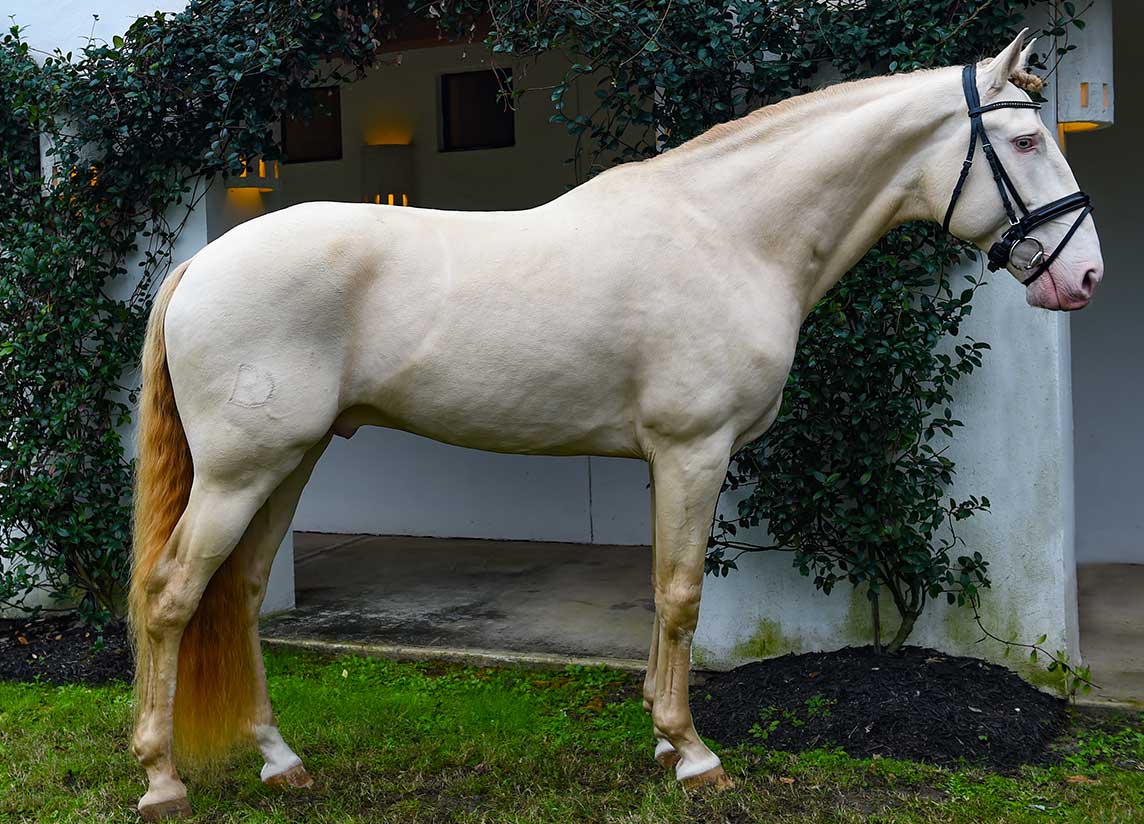 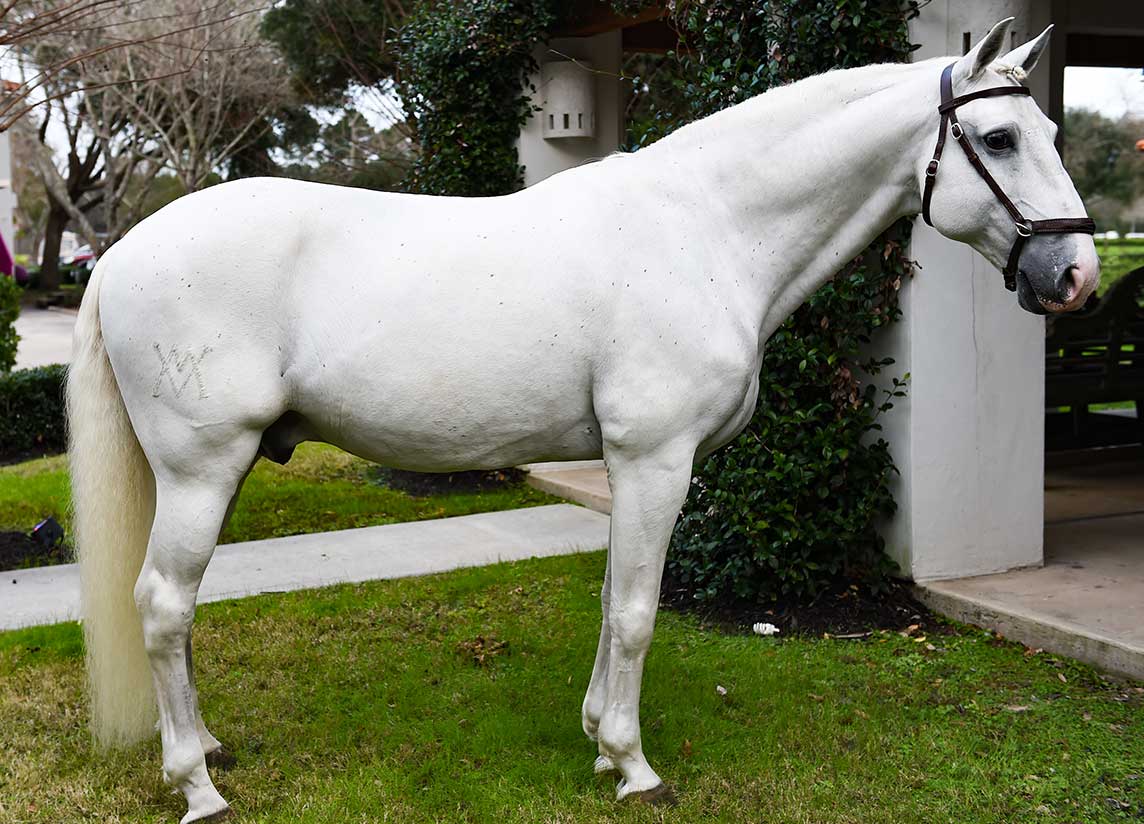 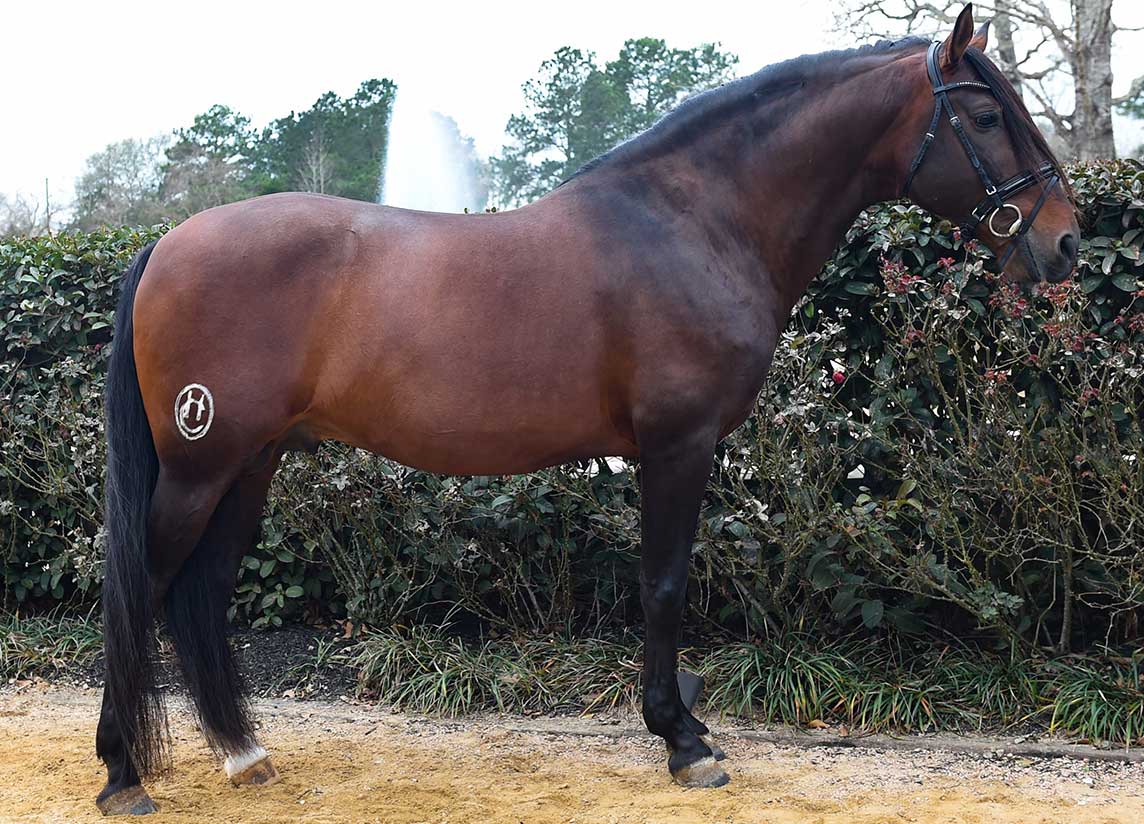 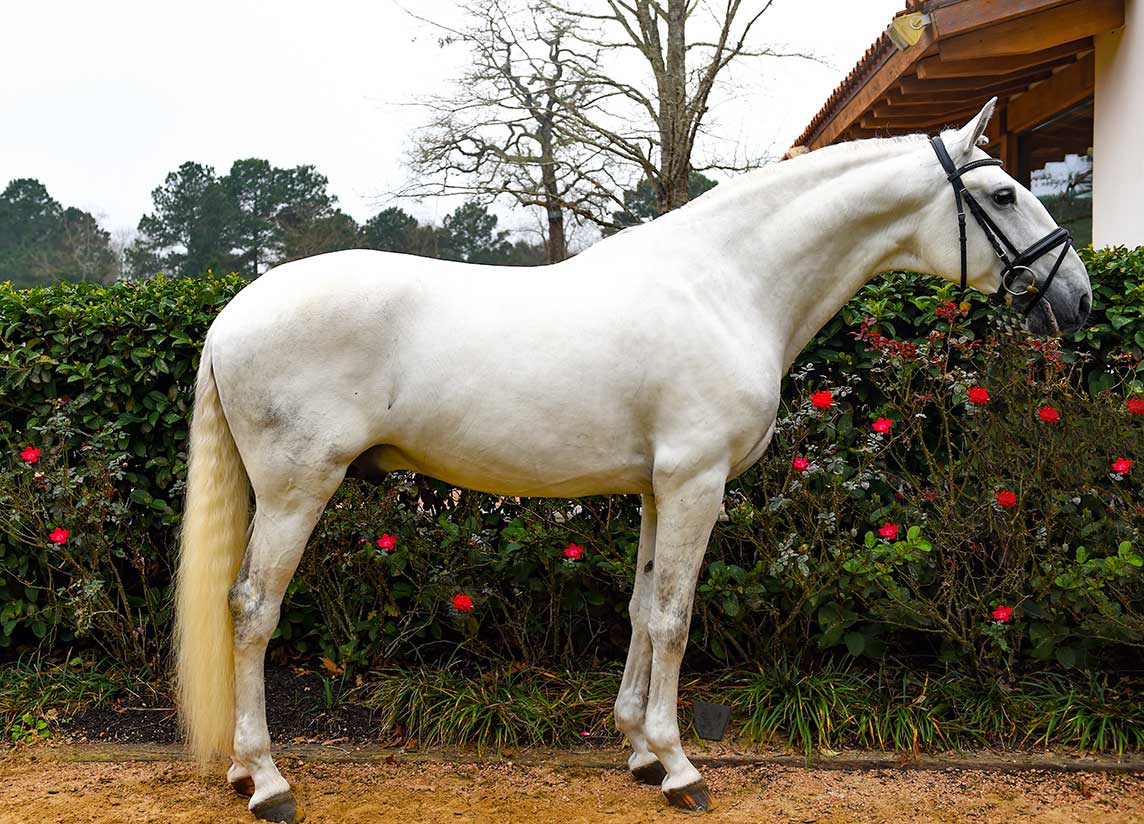 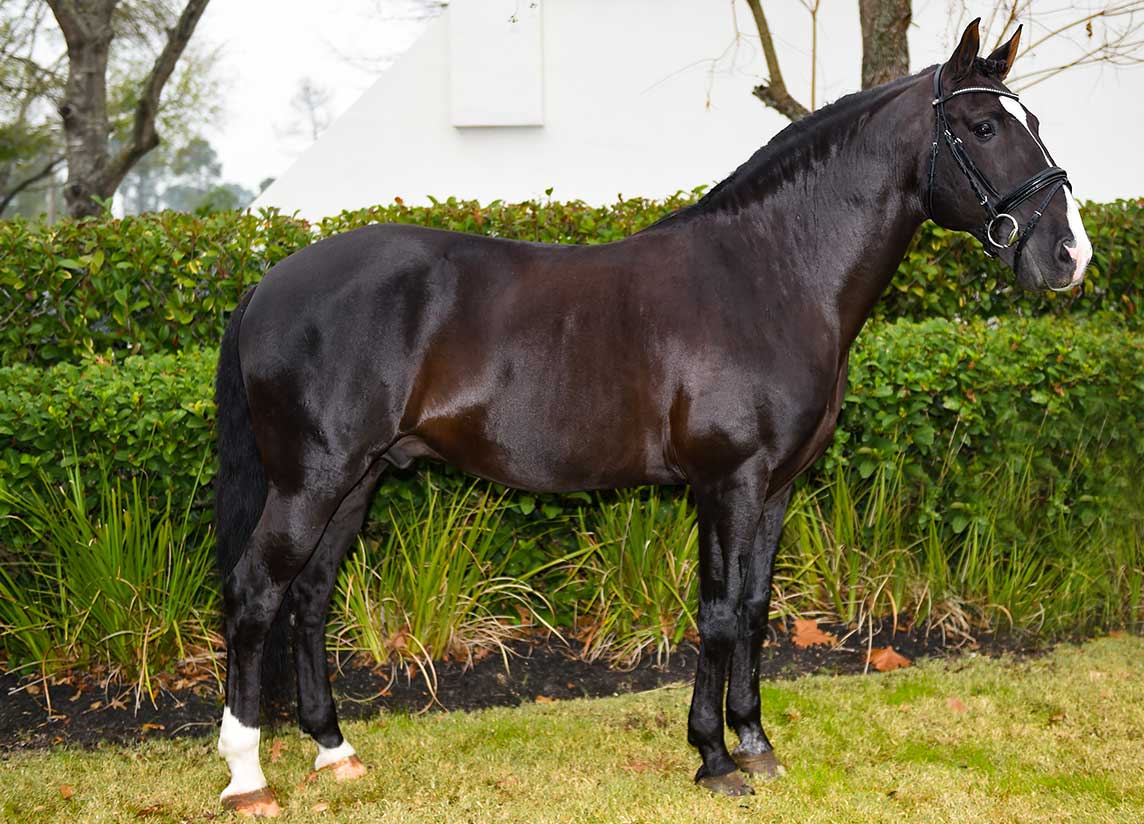 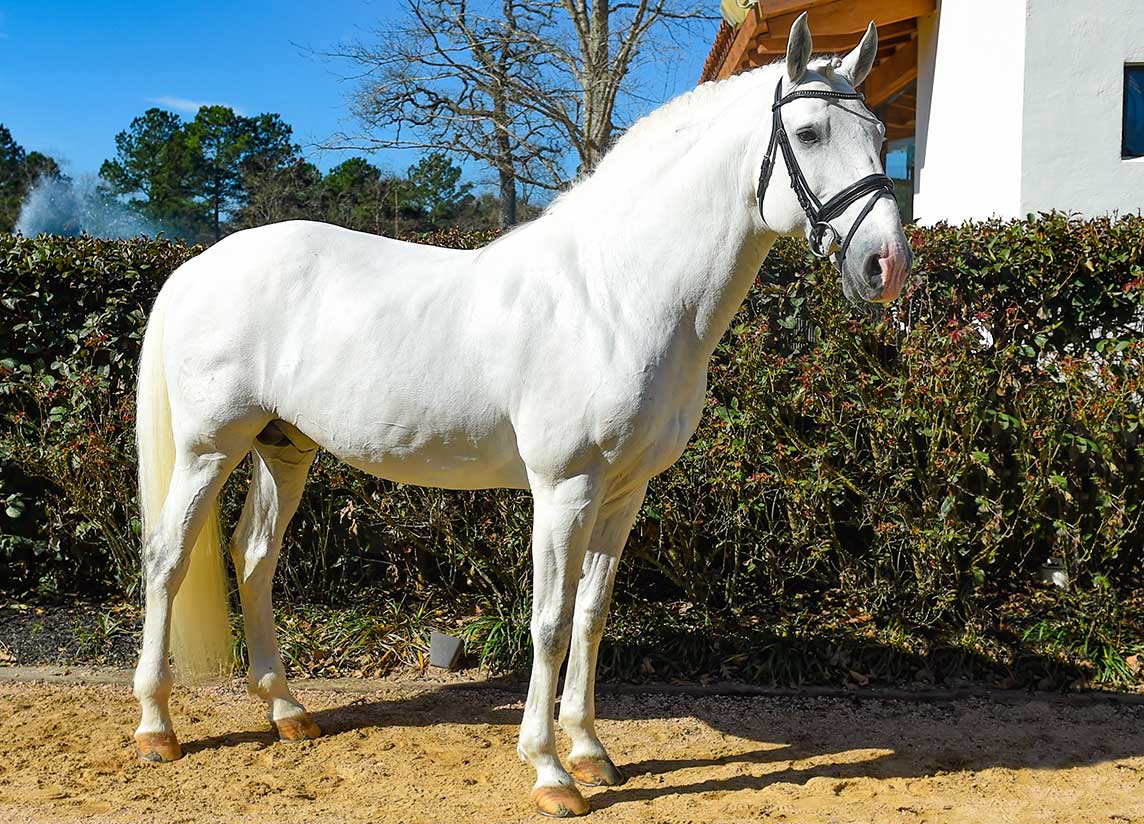 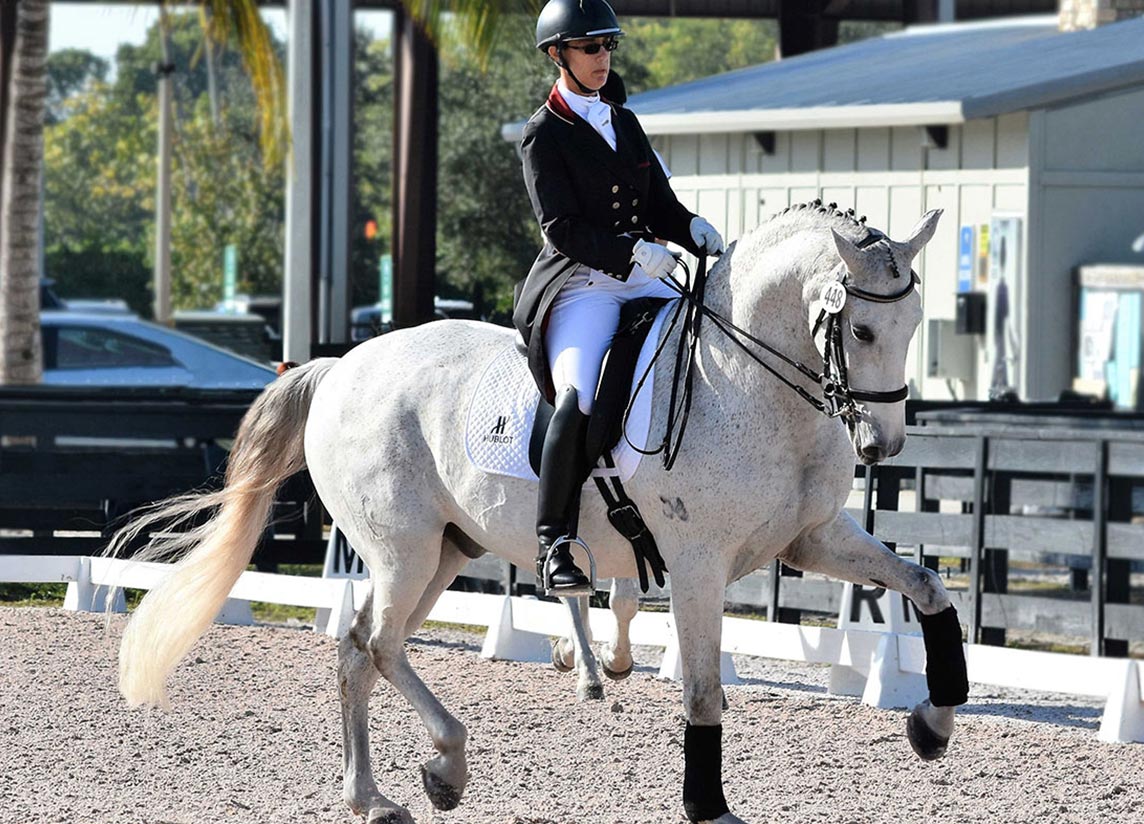